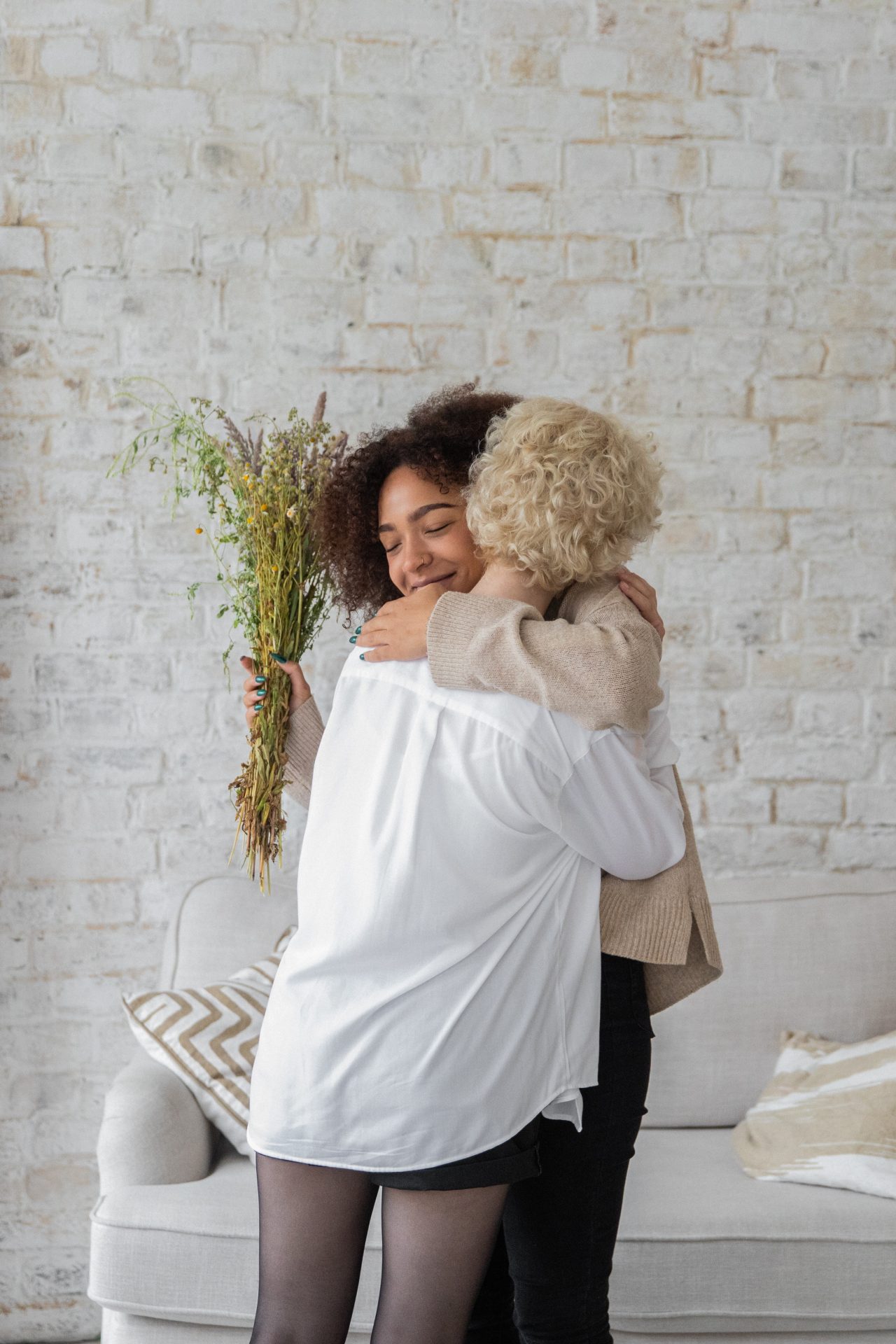 Doesn’t it hurt when you see someone you care about hurting? It hurts more when you can’t do anything to help them. It worse when they don’t want your help at all.

I think we have all been through a time where we see someone in a toxic relationship and no matter what we tell them, they stay in it. You feel hopeless. It drives you crazy watching them allow themselves to get hurt all in the name of love. They might even agree with you that it’s a toxic situation but they still don’t put any action behind it to get out which is even crazier. I remember when a friend of mine was in a relationship that was so traumatic. My heart ached for her so much for so long. I was emotionally, mentally and physically affected by it but I could only imagine how she felt. Eventually I had to accept that I couldn’t make decisions about her life for her. I had to let it go. I couldn’t force her to see or do better. I just had to be there and wait for her to figure it out on her own.

What really is a Toxic relationship?

As women, we are expected to be the nurturers of everyone else and in the process we can forget about nurturing ourselves. Unfortunately, there are people who will take advantage of that. They may come in showing good intentions but over time, their true colors begin to show. Some people have this sixth sense of targeting women who feel hopeless and need a saviour. They swope in whispering promises of hope, companionship, purpose and a long, happy life. Some may need some saving of their own and a female may take it upon herself thinking that she can save him by investing her time and energy into them. By investing your time into this kind of person, you’re taking time away from yourself and as a result, start to lose yourself a bit. Then as more time goes by, you lose it more and more.

What is the source of a Toxic relationship?

In my opinion, in a toxic relationship, both the aggressor and the oppressed are to blame. They both have toxic habits in this toxic relationship. The aggressor because they are taking advantage of another individual for their personal gain. The oppressed because they are allowing it. One is no more responsible for the situation than the other and it usually starts with an imbalance of give and take in the relationship. One person always gives more than the other emotionally, mentally and/or physically leaving the other free reign to take, use and dispose of whatever they please whenever they please. The giving stems from a feeling of validation also known as self-love the giver is looking for from other people. With a lack of self love, you always feel this empty place in your heart that you’re constantly trying to fill. You even try to trick yourself that someone else can fill it and as a result, you lower your standards and aren’t as selective as you should be about the people who enter your life. When they enter, whether it’s intentional or not, they are put on a pedestal in your life and your life turns into you going through leaps and bounds proving to them that you’re worthy of their love. As well as trying prove to yourself that whatever they give you in return is what you deserve to get. A good person would recognize this and bring it to your attention but a toxic person will run with it and use it to propel themselves.

So what do you do when you recognize that a loved one is in a Toxic relationship and they aren’t the aggressor?

You talk to them in an approachable way. Approachable is the key because they might be so deep into their relationship that they are blinded or in denial that it’s toxic in the first place. First make sure that your tone and words comes from love and it isn’t condescending. Remind them that you love them. Remind them of the person they were before that person because they genuinely probably forgot. Then express your concern. Their response can either go two ways- acceptance or denial. If they accept the fact that they are in a toxic relationship, let them know that they were who they were before that person entered in their life and that they’ll still be them after they exit. If they are defensive, let them know that you’re always there for them. No matter which way it goes, support them and stay in contact. We all know how easy it is to say something and not do it in our own lives so staying in contact helps prevent this important talk from being just be a talk that doesn’t bring about any change.

Long story short, my advice to you is focus on just being there instead of giving advice to a friend in a toxic relationship. There is such a thing called toxic relationship advice. Don’t compare your past relationships with theirs. They don’t want to hear that. Just make yourself available. Listen and let them know they deserve better. Trust me, I know how heartbreaking it can be to watch them get treated less than but it’s not your job to be their savior either. They have to do the inner work themselves. Sadly, sometimes it gets worse before it gets better. Sometimes they have to hit rock bottom before they wake up and realize what a mess they’re in and it might come as a shock.

When they finally wake up, they will need your support and help. In the meantime, be prepared to do what you can now without being pushy because the more pushy you are, the more you’re pushing them further into that damaging relationship and making them isolate themselves. Be the best friend you can be and don’t give up on them. The person they were is still in there. Let time do its job and hope that it’s not too late and gets better before causing more damage. 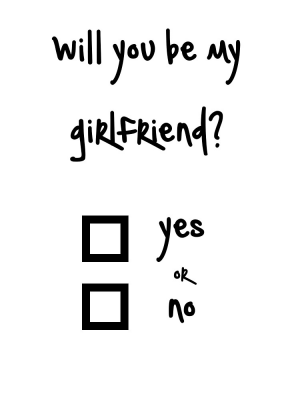 Why You Should Act Single If It Ain’t Official 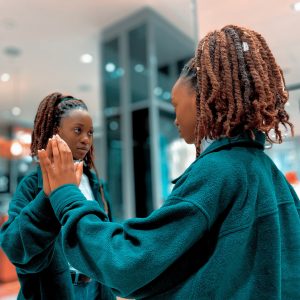 10 Tips To Being Your Own Best Friend 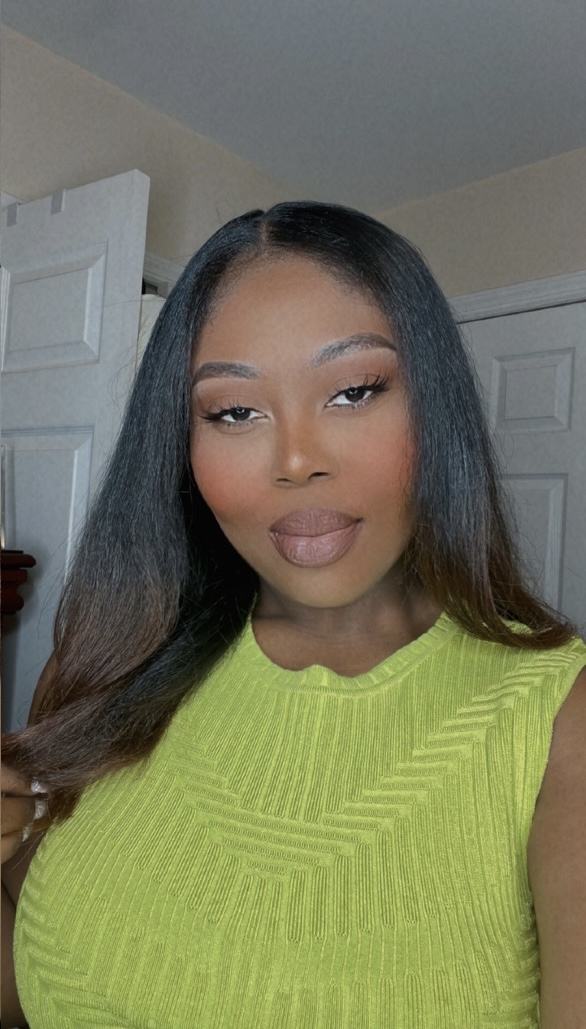